For Košice’s most promising teams we have created a window of time and space to fully commit to their startups. It’s the best environment to launch often and fail fast.

Since May 2018 Starport has grown and brought us interesting new friends. Together with Peter we decided to go public and do something big for Košice. Something to show that we take startups seriously.

We learned how YCombinator started and we figured out gow to do the same, but in a version small enough to launch it ourselves.

So we designed and decided to just launch Slovakia’s first 2-week startup camp that rewarded startups for working on their own businesses.

Instead of gambling blindly with campaigns, we decided to convice the best fits from among our own friends to become our batch zero. Meet Viki Lukáčová, Martin Studenčan, Pavol Madár, Peter Horník, Zdenko Vrábel, Martin Petro, Olga Shebanova,  Ján Čabala and Matúš Szabó.

We started preparing 10 weeks before the camp, sending them emails with distilled information about startup basics, camp updates and some excel sheets to see how much they can tell us about their startups.

To each team we promised relevant mentors, 2000 EUR for participation, and our own conference, where they would be able to present in front of both local community, investors and international jury.

The reward promise looked very grim, but thanks to Slovak-American Foundation and Bescena.sk we eventually raised enough to run the program and give each team 1000 EUR.

On Monday July 15th, when everyone arrived to Starport, we explained the game for the next 2 weeks, including names of all the guests we expected..

The endgame of our challenge was the Startup Fair that we prepared for July 26th with final pitches being the main part of the program.

We needed to somehow ensure that people will actually come every morning on time, so we decided to offer free breakfast for the whole camp.

It didn’t really work as expected, but it was worth it anyway. Especially since we found out that Peter knows his way around the kitchen.

The program itself we decided to kick off with the main goal of the camp - the final pitch. So we invited Dalibor Cicman to talk about his very recent experience with pitching GymBeam to investors. We went through his whole deck and analysed the choices for each of the slides and content.

On Tuesday we invited Marek Blizco. I have a pretty vague idea of what exactly is he building today, but he used to do sales for Google, before he returned to Košice. Marek introduced us to some tools for finding our place in the competitive landscape of the world market.

Then he tried to housebreak us into filling out a data sheet about our startups and even though we did most of it, somehow it felt like one of the hardest things to do.

Pali Jasem, as GymBeam’s CTO came to talk to us about his views on how to pick the right technical co-founders for a startup. The most interesting part was when he referred to "Hacker+Hipster+Hustler" team structure to point out that the guy we are looking for needs to be a mix of those.

On Thursday we met Jano Búza. I remember meeting Jano a long time ago when he visited Eastcubator for the first time. Then we met him again as a winning team member at Startup Weekend Košice. The jury pointed out that there must have been someone in the team working for a venture capital fund, because they put financial projections in their deck, which is something early teams don’t normally do.

Besides HubHub, Jano was in fact also working for LRJ Capital. What happened at Startup Weekend inspired me to invite him to our camp so he can show our founders how such projections are done. Especially in such short time.

On Friday we hosted Szabi Szelei, one of the most exciting startupists I have ever met. He has a strong background as marketing director in Google, Nike and some other brands, but the best thing about him was that he could break down the point of marketing strategy to complete basics. He pushed through our arguments and prove to us that all the validation we need for our startups can be done cheaply and super effective.

Besides that, he was the first one to make us realize that no matter how much experience we have, we will always be prone to repeat the basic mistakes when working on a new project.

On Saturday, halfway to our conference, we decided to take a break and enjoy a barbeque time with the rest of the community in our backyard. It was like 30 people there and enough food for everyone, so even despite the rain we were up until 3am.

Luckily I work for a guy that built his company Hagedorn Infosysteme from nothing and he understands what I am going for in Košice. That’s how this company happened to bring us another interesting guest.

Martin Reents already exited 2 startups in Germany and now he is scaling his 3rd. He agreed to come for a whole week and spent his time talking to all of our startups one by one.

On Thursday, before the final pitches, we got visited by Majo Porvažník from Sparring.io to check if there are any legal questions that startups worry about when thinking about their business models and company setups. Sparrings’s approach and philosophy have quickly convinced a lot of founders from our community to ask for help.

On Friday, July 26th we finally arrived to Tabačka Kulturfabrik to host 10 guest speakers, 150 visitors and present the 6 new startups from our camp. This was the prototype of our Startup Fair. 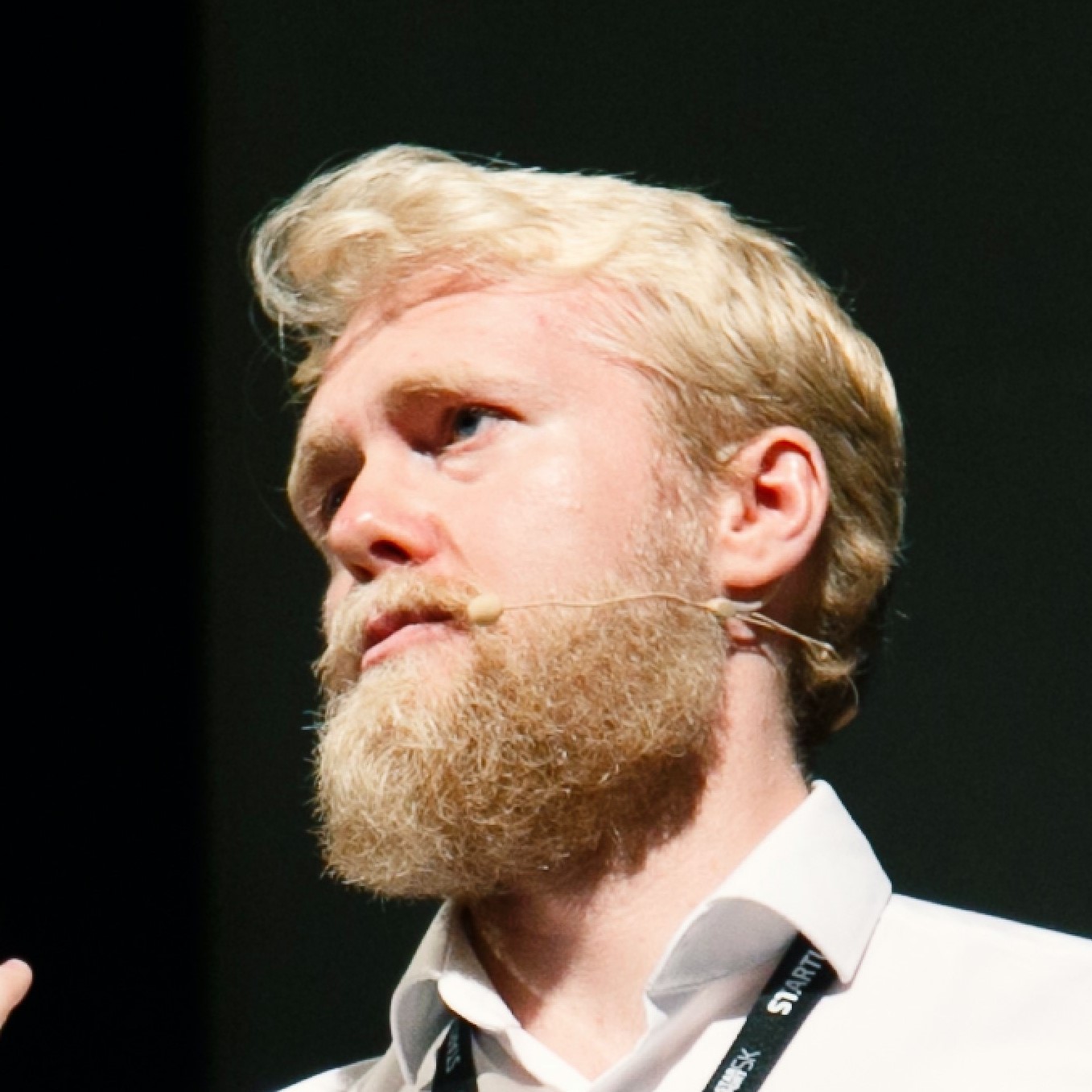 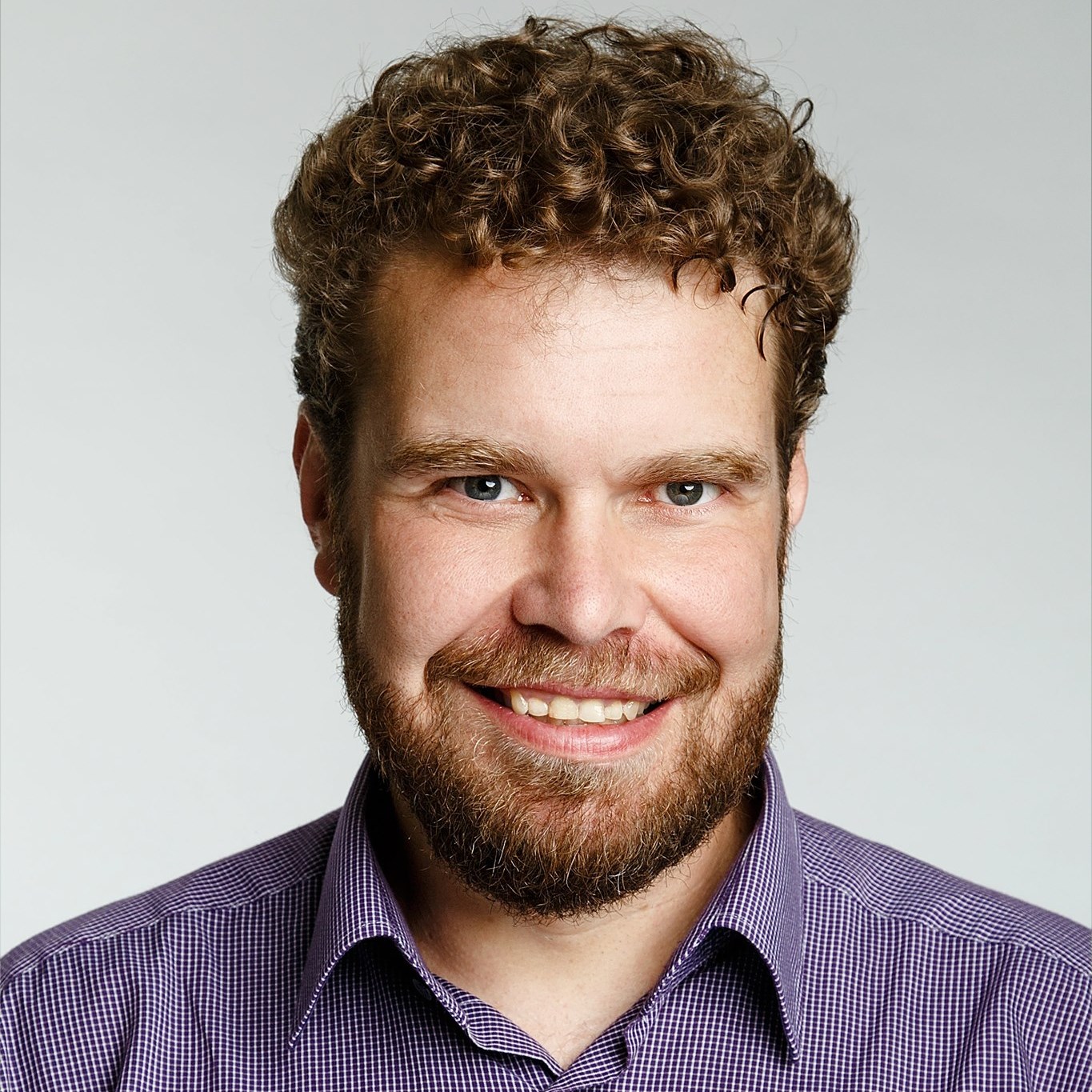